Chocolate mess: Things you never knew about chocolate and its production

Although every chocolate lover claim to have vast knowledge of chocolate, people often confuse the chocolate terms such as chocolate liquor, cocoa mass, cocoa paste… 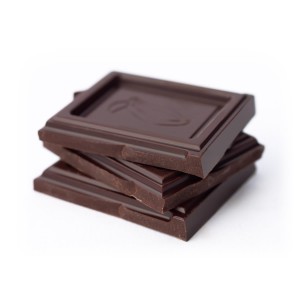 Therefore, we decided to make things clear for all those curious chocoholics out there. In the following lines, you will find information about:

Chocolate is primary made of cocoa beans. Cocoa beans are the seeds from the fruit of cocoa tree
Theobroma cacao. They are packed in pods that contain between 20 to 50 beans.

About 900 cocoa beans are needed for one kilo of chocolate. 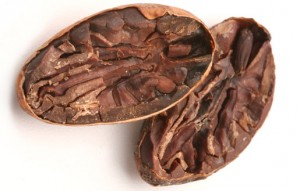 For a long time, chocolate has been known as a beverage.
Aztecs drunk it mixed with spicy pepper and called it “chocolatl”
in translation bitter water. Hard chocolate was introduced in the late XVIII century.

Cocoa beans along with their shell are left to ferment for 7 days. Their shell is known to contain sugars that allow fermentation after which they develop their characteristic aroma. After that the beans are dried, baked and peeled from their shell. Then the are grinded and melted and from the mixture are derived the cocoa butter and cocoa powder. The chocolate we know today is made by mixing the grinded cocoa beans with the cocoa butter and adding sweetness to the mix. 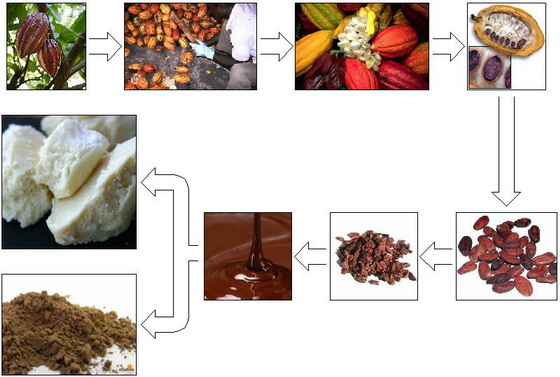 Cocoa products and their differences:
When grinded cocoa beans are being melted the result is cocoa liqueur or cocoa mass. When this mass gets cooled, it becomes Cocoa paste. When the cocoa mass/liqueur is being pressed cocoa butter is extracted, and the remaining product is finely grinded on powder that we know as Cocoa powder.

How much cocoa is in the different types of chocolate?

What’s in the cocoa bean? 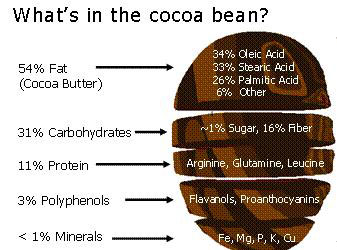 The amazing nutrition qualities ascribed to the chocolate are all thanks to the cocoa beans. However, in today’s mass-produced conventional chocolates these qualities come with suspicious “extras”:

-Manufacturers add Soy lecithin (residual from production of soy butter). It is used as an emulsifier that joins the cocoa butter with the rest of the products and makes the texture of the product more manageable.
-Often the cocoa butter or part of it is replaced by vegetable fat that is considered cheap and efficient method for managing the chocolate but quite unhealthy for the consumer.
-Sweetener of the chocolates is most often white unrefined sugar.
Differences between refined and unrefined (cold pressed) cocoa butter:

Cocoa butter has various usage from culinary to cosmetics it is a major ingredient in practically all types of chocolate and an awesome skin-care product. If you wonder which type of cocoa butter you need for your homemade chocolate or lotion see the differences below: 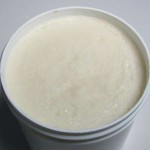 Refining as a process includes in itself filtering, whitening and deodorizing of the butter after it has been derived from the kernel. Usually, refined cocoa butter is white coloured and with almost no aroma as the refining process strips the butter off its scent and color. Refined cocoa butter is used in cosmetic recipes as an ingredient that does not stand out and has longer shelf life. However, there are claims that due to the process of eliminating the colour and smell the, “good things” are also stripped.