Food facts: Toxic or Harmless? Both! 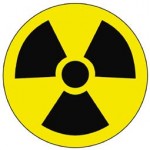 How come caster is known for being poisonous, however, castor oil has been used as an eyelash nourishing for centuries?
Nutmeg is psychoactive, yet we don’t fall into delirium when added to our dessert. In reality, we get in contact with many foods and herbs that “originally” contain poisonous or narcotic components.

How do we survive you can read below… 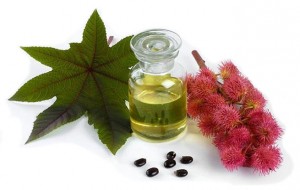 In ancient times the castor oil plant Ricinus Communis was called “Palma Christi“ or Christ’s palm because of its powerful and miraculous healing and curative properties. However, at the same time it holds the Guinness world record for most poisonous plant on the Earth since 2007. The high viscosity thick oil is rich in triglycerides and one of the best natural products to maintain healthy hair and boost eyelash growth. The seeds of the plant contain dangerous protein- a protein complex Castor A and Castor B– highly toxic to warm-blooded animals and humans. This is protein complex is the natural protection of the plant against pests such as aphids. It is interesting to note that is the seeds are swallowed whole they will pass through the digestive tract causing no harm whatsoever. but if the are consumed chewed or chopped into pieces 4 seeds are enough to kill a rabbit, 6-horse, 11-dog. 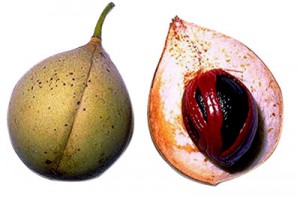 Nutmeg is one of the most popular spices in the world and is harmless within the dosage used in culinary. However, consumed in larger doses it can cause coma or even be fatal. Nutmeg contains the psychoactive organic compound known as myristicin that has intoxicating and hallucinogenic effect. Mint, black pepper and cinnamon are other examples of popular spices that are harmful in large doses. 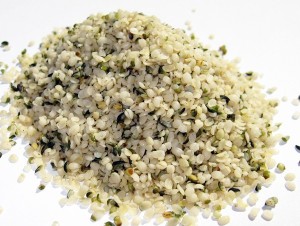 Hemp seeds are not marijuana as people often confuse. All types of hemp for food, textile, cosmetic or are specially cultivated type of cannabis. In general, they sum up what is knows as Industrial hemp. The plant itself has three subspecies Cannabis Sativa, Cannabis Indica and Cannabis Ruderalis. The seeds for daily usage are specially selected so that they do not contain (or have very less) the psychoactive substance THC which results in the effect of marijuana. 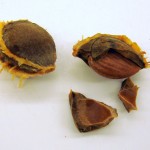 Wild raw almond contains hydrocyanic acid a cyanide precursor. The cultivated sweet almond which we consume do not contain the substance. However, here in the US, sale of raw almonds is forbidden because of possible hydrocyanic contamination of the harvest. The pits of the apricots, peaches and cherries, and the seeds of the apples contain this hydrocyanic acid. When entering the blood, that acid interferes with the transportation of oxygen. Potentially dangerous are also the seeds of the apricots. Having been consumed in large doses, they can cause symptoms such as nausea, fever, insomnia and headache. 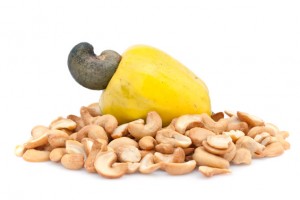 Cashew nuts are similar, its shell contains a particular kind of resin that is a strong allergenic and close to chemical content as urushiol in a poison ivy. Heating of the nut destroys this dangerous toxin, so any raw nuts that enter our market are not completely raw as they have been at least steamed.

Tomatoes & Potatoes
Most of the plants from the “Solanaceae” or “Nightshade” family (such as tomatoes and eggplant) contain the substance Solanine. Solanine is a glikoalkaloid with antifungal and antipesticide properties part of the natural pest protection of the plant. As it is soluble in water and unstable in high temperatures, boiling or any other thermal processing
destroys the dangerous substance. 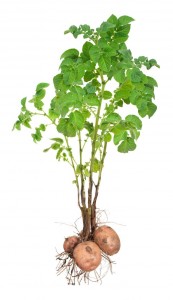 When it comes to tomatoes and eggplants, solanine content is minimal and is not considered dangerous as most of it is found in the leaves of the plants.