Dirty dozen and Clean fifteen: Store-bought fruit and veggies you must and mustn’t avoid

Simulation created by EWG (environmental working group) carried out among thousands of consumers eating high- and low-pesticide diet shows that it is possible for us to cut our exposure to pesticides up to 80% if we avoid eating the twelve most polluted fruits and veggies. When consuming the 12 most polluted land-grown foods, a person is exposed to at least 10 different types of pesticides per day.
How can you reverse this process you ask?

Well, you can never quite be sure how much pesticides your food has unless you grow it yourself or buy from trusted bio fruit&veg producer. However, the good side is there is a list of a 15 least polluted grown foods, so if you want to avoid pesticides you have a better chance when including those 15 in your grocery list. Choosing the “Clean 15” over the “Dirty dozen” will reduce the amount of the pesticides your body intakes through food to about 2 types of pesticides per day. 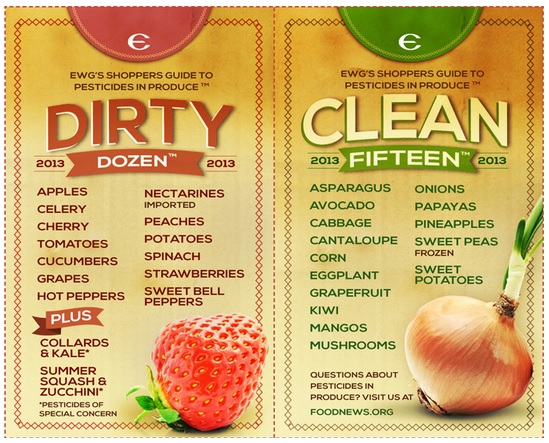 The most polluted fruits and veggies: The Dirty Dozen:

Based on EWG’s two previous studies, fruits head up the list with 7 spots our of total 12 most polluted land-grown foods. The list includes:

When tested, these 7 fruits showed the following results

Nectarines had the most positive samples of pesticide content 97.3%.
Apples taking the second place with 94.1%.
Peaches resulted with the greatest chance of having multiple types of pesticides 87% of the samples have more than 2 pesticides, followed by nectarines with 85.3% and apples 82.3%. Strawberries and imported grapes had about 8 pesticides per sample.

Overall, peaches top the chart with over 53 pesticides found in 1 piece of fruit.

The rest of the Dirty Dozen list is taken by 5 of the most common vegetables:

When tested, these 5 vegetables gave the following results:
Celery had the most positive samples for pesticides (94.1%) followed by bell peppers (81.5%) and carrots (82.3%).

Bell peppers have the greatest amount of multiple pesticides per sample (11), followed by kale (10) and lettuce and celery (9 each).

Overall, bell peppers have the most pesticides per piece of veg (64), followed by lettuce (57) and carrots (40). 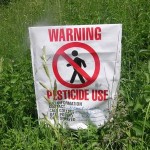 The least polluted fruits and veggies: The clean 15:

According to recent studies, the vegetables which are most likely to have the least amount of pesticides are:

Multiple pesticide content in these veggies is rare: tomatoes have 13.2% chance of having more than one type of pesticide 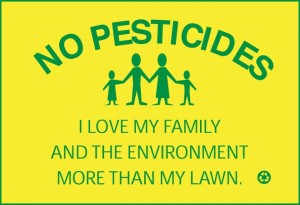 The fruits having the least amount of pesticides are the following:

Less than 10% of the samples of the avocado, pineapple and mango showed pesticide content.

Although in 54.7% of the grapefruit samples are found pesticides, they are not of multiple types. Cantaloupe has 28.1% of pesticides per sample.

Nowadays, each and every one of us have the chance to consume clean food by choosing fruits and veggies with fewer pesticides or buys bio food as often as possible. With that small first step, we have the power to preserve the health and well-being of our loved ones, as well as the environment, and thus reverse the dangerous effects of the pesticides. 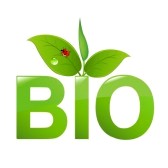