Many years ago refined sugar was called “white death”, and its excessive consumption posed health risks. Fortunately for all lovers of the sweet taste – there are natural sugar substitutes that are much less harmful to our body. Each one of us can enjoy them, even people suffering from diabetes! Some of them you know quite well while others you will probably

hear for the first time. Therefore we will focus briefly on each of them. 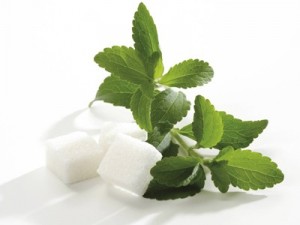 Stevia
Stevia is an ancient herb with a sweet taste, which is the best possible substitute for sugar. Stevia is similar in taste to sugar but is 300 times sweeter. Stevia contains no calories and is very healthy as it contains vitamins (A, C, from the group B), minerals (potassium, calcium, zinc, iron, magnesium, selenium), amino acids, pectin, fibers, etc.

Health qualities are as follows:
1. Regular use as a sweetener normalizes blood sugar levels and insulin because it is rich in steviosides (sweet glycosides), which are involved in metabolism, but does not contain insulin. This makes it suitable for diabetics.
2. Improves cardiovascular system.
3. Lowers “bad” cholesterol in the blood.
4.Strengthens the immune system.
5. Improves gastrointestinal tract
6. It is good for your liver.
7. Protects teeth and gums from decay, gum disease and other.
8. Has antiseptic and anti-inflammatory qualities.
9. It soothes the nervous system.
10. Strong antioxidant, reinforce the appetite, improves digestion and metabolism, which makes it suitable for a diet.

It should be borne in mind, however, that stevia changes the taste of the products to which is added!

Agave syrup
The syrup (nectar) of agave is 1.5 times sweeter than sugar and is ideal as a substitute. It is called the “honey water” – as sweet as honey, but not so thick. Otherwise, agave is a plant similar to the cactus that grows in the deserts of Mexico and from which tequila is made. Aztecs used it for millennia to sweeten foods and drinks and call it “a gift from the gods.”

Health qualities are as follows:

1. It contains important substance that fights against decalcification process in the body and prevents osteoporosis and other
diseases.
2. In addition, stimulates production of the hormone GLP – 1 regulating insulin levels in the blood, and has a low glycemic index, making it suitable for diabetics, but in moderation, and with a doctor’s supervision.
3. Contains substances which protect against colon cancer.
4. Suitable for diet as it is rapidly absorbed by the body.
5. Does not change the flavor of the products to which is added.
Should not overdose and should not be used after fermentation from people suffering from diabetes as well as people who do not have such a disease. It can lead to many diseases such as diabetes, metabolic acidosis and disease like cirrhosis as it is metabolized only in the liver. It can accelerate the aging process of the cells and result in loss of minerals such as Calcium, Iron, Zinc, and Magnesium.

Xylitol
Xylitol is a white crystalline powder extracted from the bark of trees in Europe, primarily birch, and beech. Has an elusive smell and pronounced sweet taste, compared to sugar, which makes it an excellent substitute. 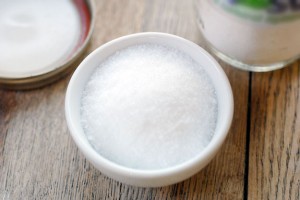 1. It does not cause tooth decay and gum disease, so it is recommended by dentists.
2. Suitable for diabetics due to its low glycemic index, for people who want to lose weight, too but after consulting a doctor.
Not, however, overdose, because it leads to a number of serious diseases, including diabetes and hyperglycemia for!

Maple syrup
Contains antioxidant compounds that significantly inhibit the growth of cancer cells in the prostate gland, lungs, breast, colon and brain. Moreover, releases insulin by acting on the pancreatic cells and significantly increases the sensitivity of adipose cells to insulin, which makes it a powerful weapon against metabolic syndrome and diabetes.
But it is important to know that it can only be used by diabetics who are not insulin-dependent! 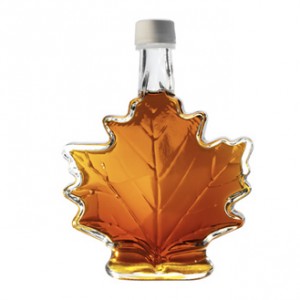 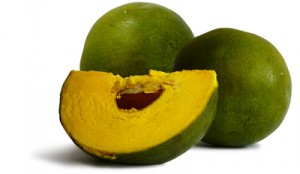 Dust from fruit Lucuma has been used for centuries in South America for its healing properties. Modern studies have shown that Lucuma may have anti-inflammatory and regenerative effect on the human skin. Maintains bones in good condition, strengthens immune function and proper development of the fetus during pregnancy. Contains vitamins B, which also supports almost all body systems. Dust from fruit Lucuma is a natural sweetener of desserts and ice cream, without raising blood sugar. It is a healthy alternative to sugar and may not be suitable for diabetics. 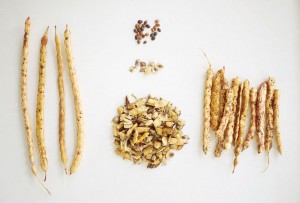 Mesquite belongs to the legume family and originates from Northern Mexico and the United States. It contains abundant minerals, such as Barium, Calcium, Copper, Iron, Manganese, Chromium, Sulfur, Sodium, etc., which are important for the nervous and cardiovascular systems, skin and its entities, joints and bones.
Studies show that Mesquite stabilizes blood sugar, making it safe for diabetics. That is because the sweetness comes from fructose content, which does not require insulin. Mesquite is high in fibers which require long time to digest and absorb than many other grains. This prevents fluctuations in blood glucose and therefore can prevent the feeling of hunger. Thus, Mesquite is considered a food that supports the diabetic diet and maintains a healthy insulin system.